Almost 150 years ago, the first pioneers trickled into this region after a long journey across the Great Plains. Among them were newlyweds Lafayette and Mary E. Miller, who settled in 1862 on the present site of Lafayette and began farming. Mr. Miller’s sudden death in 1878 left Mary with six small children to raise. She did this and more: she built a town.

Noticing coal mines in nearby areas, Mary searched for coal on her land. In 1884, coal was in fact found on the Miller ranch and the resulting Cannon Mine would prove to be the richest vein of coal in the entire Boulder Valley. In 1889, Mary platted a 158-acre town site named after her late husband. Over the next 40 years, Lafayette generated tons of coal and much labor strife. Tensions stopped for good when the last mine closed in 1957.

Today this town of nearly 25,000 people, pronounced “law-fee-et” by the locals, boasts an exemplary parks system and an attractive downtown featuring coffee shops and boutiques. Lafayette has carefully set aside greenbelts, bikeways, parks and open lands to preserve the natural atmosphere. The city lies north of Denver, and east of Boulder and the Rocky Mountains. 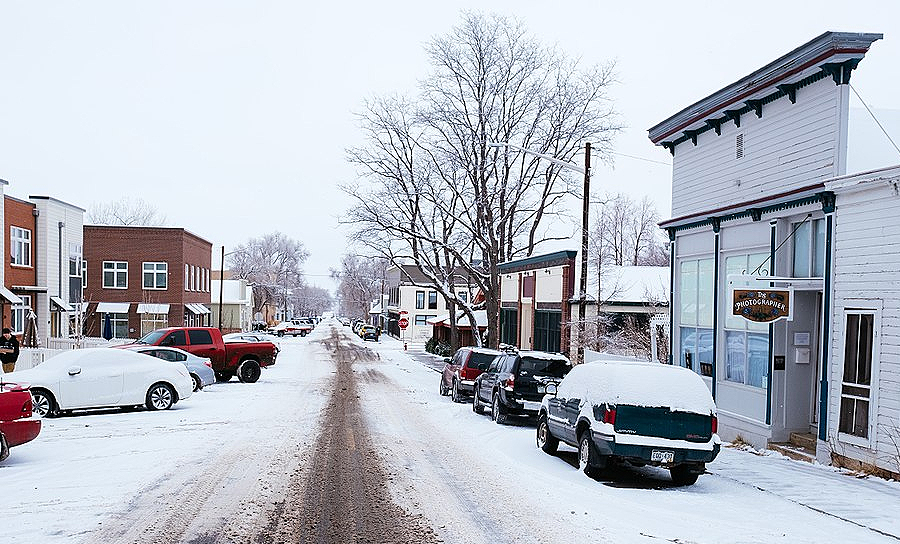 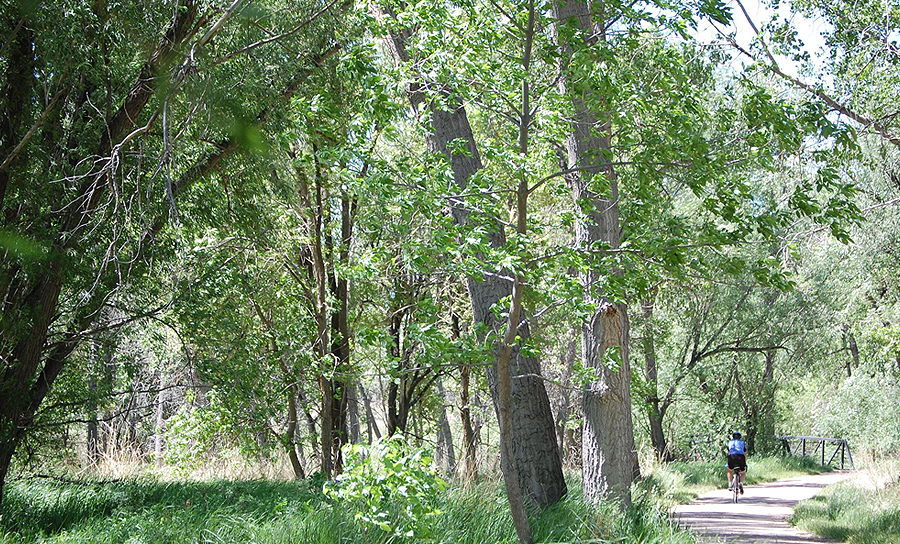 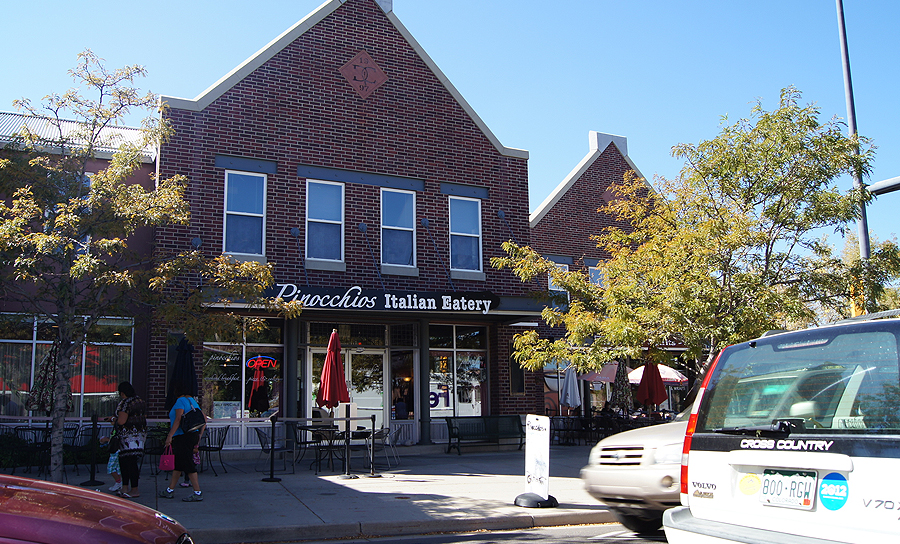 Serving the Denver Metro Area For Over 40 Years

From commercial and residential real estate, development, construction, and investment, to consulting in varying ownership structures, each step of the real estate process requires an understanding of the convergent variables to determine an optimum solution for the residential and commercial development project.